Watch it live here! after drawing visibly closer and closer in the night sky over the past few months, Jupiter and Saturn will appear the closest they have since March 4, 1226, nearly 800 years ago. They were even closer on July 16, 1623, but the pair were too close to the Sun for Renaissance era observers to see them. The Christmas Star is actually a dynamic planetary conjunction that can easily be seen in the evening sky over the next two weeks. Jupiter and Saturn will move closer to one another — which will culminate in an astronomical spectacle on the night of Dec. 21, the winter solstice. Jupiter and Saturn will come so close together in the western sky that they appear as one bright point of light when viewed with the naked eye.
ADS
Comments
Order by:
Per page: 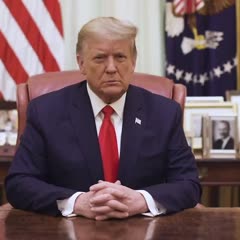 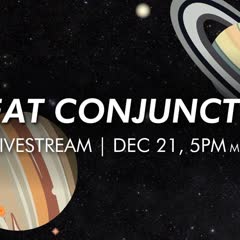 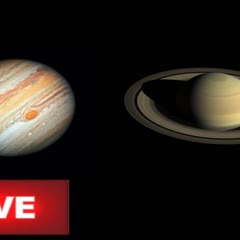 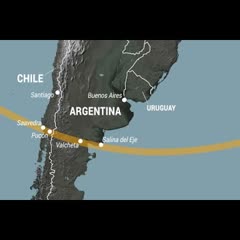 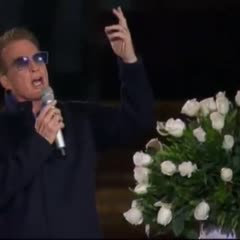 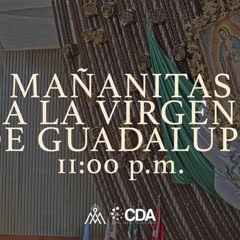 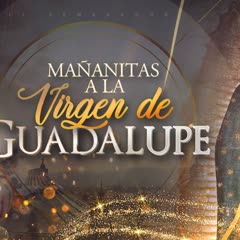 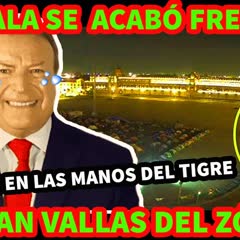 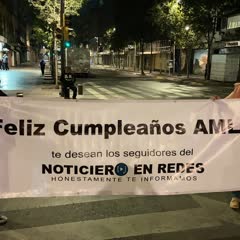